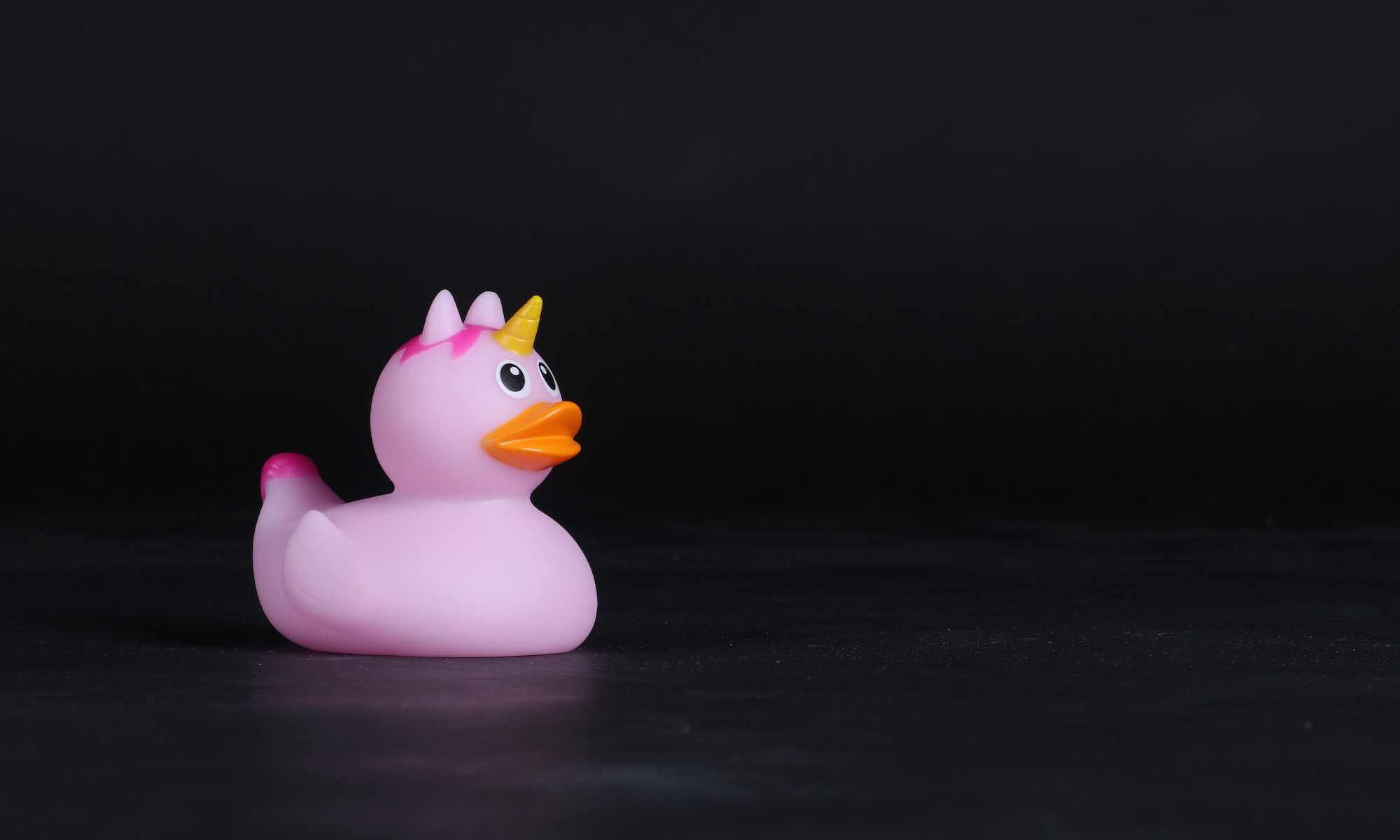 Last weekend I went to visit my fist friend. Overall it was a fun weekend, but I made a few silly mistakes that led to me not having a wonderful bottoming experience. Every failure is an opportunity to learn, and I figure this is just the thing that belongs in my blog.

We had agreed a few weeks prior that he would come visit me, but at the last minute he had to cancel due to a large amount of work he had to catch up on. So, I booked a ticket, and the next day (Friday) was on a 5 hour train ride to the Netherlands. That night we met up with his friends, and I drank a fair bit too much alcohol. Perhaps not speaking any Dutch contributed to the speed with which I drank, and before long I was excusing myself to go back home and go to sleep. Of course, my fist friend came home with me, and when we got home I wanted to fist, so I went to douche. It took perhaps more than one hour before I concluded it was a fruitless endeavour; I haven’t had such a runny, messy douche in a very long time. I also realised I had neglected to take my fibre supplement for the last few days, which I’m certain exacerbated the problem. When I emerged from the bathroom he had been asleep for a while, and I felt bad, but mostly just drunk. Next morning I had the same problem, and decided to really give it some time in between each try, to give my ass time to sort itself out without so much douching. This still involved plenty of douching anyway, and by the time I was finished, my ass was raw and tired. My friend was barely able to do anything in my ass, as it was feeling sore, which in turn made me less horny. Luckily his ass turns me on no end, and before long I was punching the royal crap out of him, which led to his second ever orgasm while being fisted. So, we had fun anyway, but my own little bum-bum was not my friend that day.  Skip to Sunday: we arrived home from a party in Amsterdam, had a stupid argument in the car on the way home, and then had makeup sex after a really short douche (I remembered Saturday to take my fibre, and had also not drunk much at the party). My ass was opening up plenty, but my brain wasn’t with it and I couldn’t really find it in me to relax properly to be happy about the fist in my ass. This feeling is familiar, and for me in those instances it’s best to just give up. We’d made up, sure, but I hadn’t given myself time to really let it be and just have a good, uncomplicated time.

Here are some things I recommend in instances like this, where arguments happen and you feel disconnected from your partner and your body:

You may also like...
Related Topics:Douching, My personal development, Psychology

There Comes a Time in Every Young Gay Fister’s Life
Experimenting with other fetishes, eg. pup play
Advertisement