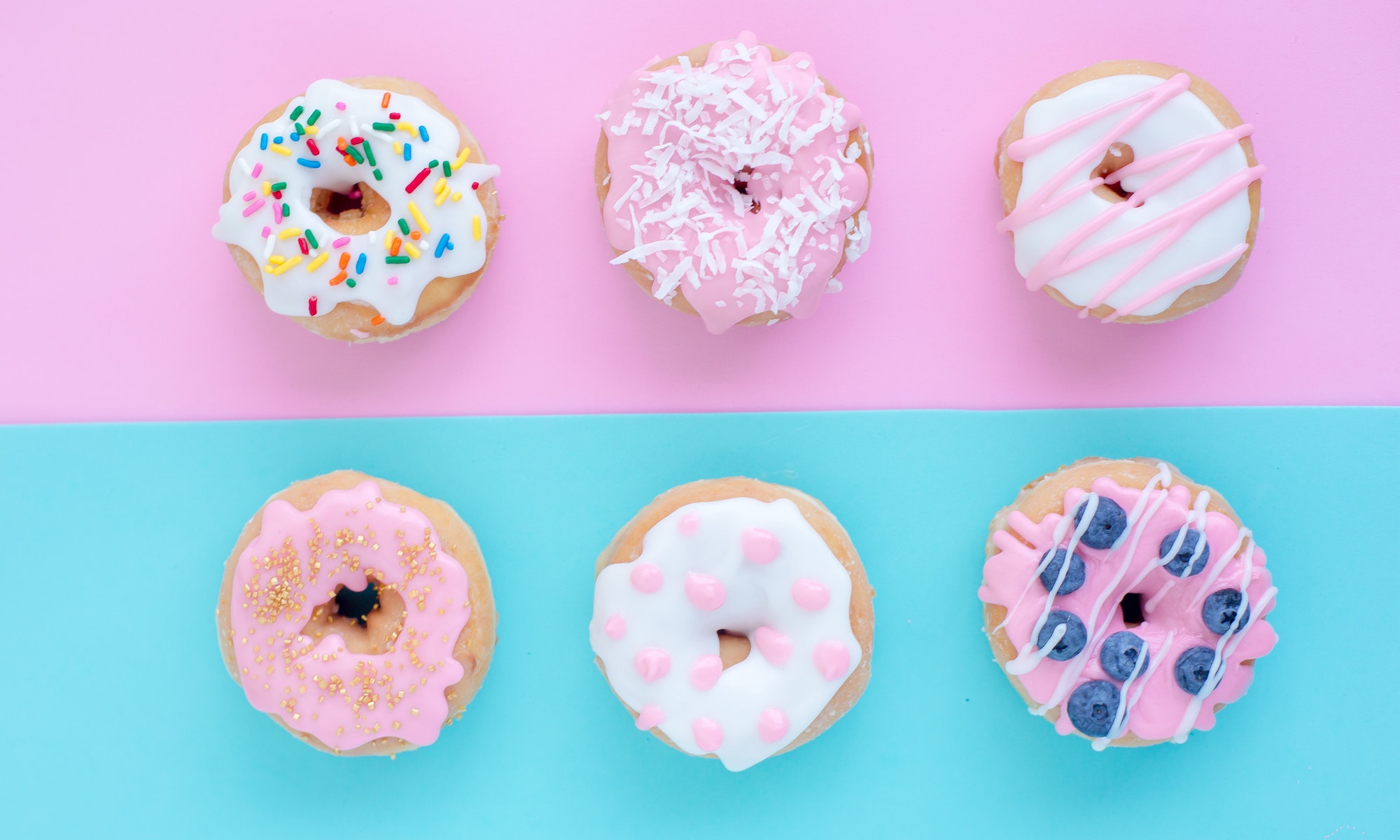 While it’s true that every hole is different, I definitely see similarities between lots of holes, such that it seems you could roughly categorise them. I must emphasize the roughly – and there are undoubtedly other categories I haven’t yet come across. Here we go.

This one is a phase rather than a type. I think beginners’ holes are mostly the same. They take a lot of warming up, and going straight in and out feels easier than any turning or depth or weird angles. A curled up fist feels more comfortable than a straightened hand. Don’t worry about it, these things take time. It took me a good couple of years before I got beyond this stage. Just keep doing what feels good.

This is my favourite hole. It’s increadibly flexible and feels like kneading dough. I never get any complaints from a bottom with one of these. Double goes in pretty easily, though don’t mistake this for him actually necessarily wanting to be doubled. The dough hole takes a good punch (with a smile on his face), and he also gapes like a champion. Also a likely rosebudder. He doesn’t take much poppers, just enjoys it as it is, and he gives you the biggest smile and some very tender kisses when you finish. My boyfriend has one of these, and so does a guy I fisted last weekend. In short, it’s very easy work for the top.

I am still fairly new to the pusher. As far as I know I’ve met two of them in my life, though perhaps I just didn’t recognise them previously. For me they’re also a mystery, because my hole isn’t like this at all. Pushers push out when they’re having anal orgasm. It happens to them when you punch, so it’s no surprise that these guys never get sick of punching. Some pushers have quite naturally puffy ass lips. I met one a couple of weeks ago, and he said he’s never even pumped it, and it was like that even before he ever got fisted. I find it sexy if the guy is sexy, and let me tell you it is great fun to play with. If you meet a guy like this, ask him how he likes it. I expect he’ll say just punch it until you get tired, but aim properly so you are punching straight into the hole instead of at the lips (yes, my clenched fist was able to go in without even touching the sides – see! Great fun!). Also though he’s pushing out you can keep punching – that was especially new information for me. He’ll use words if he wants you to stop. Until I learned about this kind of hole I always told my bottoms not to push out, but now I stand corrected. Only technically proficient tops should try this hole. A real eye opener. 5 Stars.

Takes depth as his warmup. Keep away from children or he’ll swallow them too. What a champ. It doesn’t mean he’ll necessarily take an elbow, but depth is where he shines. You can do some deep exploration (pronate, supinate, not pushing straight forward), and then afterwards when he’s all ready you can do a nice depth stroke (straight forward), first with open hand and then closed fist. Come all the way out and punch in for some extra effect. Remember, rhythm is your friend. Be predictable with your movements. Guys with a rabbit hole are my close second favourite, especially when I get my elbow clicking in. Bliss.

He likes his poppers, and he just wants to forget about life and become a hole. Find the sweetest hand position for him, and then go for gold. Counting your punches might turn him on even more, because he’s probably competitive. He’ll be blue in the face and out of his mind before long, so it’s your responsibility to make sure you don’t hurt him. He’s also reaching anal orgasm but won’t push, rather riding the waves of pleasure which seem like they could go on literally forever. He’s already decided how he wants to die, and it’s getting punched by you as hard as possible. How romantic. He likes it when you pull your hand out nice and far, allowing for more impact when it punches in. If he’s a little accomplished with depth he’ll want you to punch at his second ring too. Side note: he’s the greediest of all, and it’s a character flaw, so remind him to give his ass a break. Side note 2: this is me.

Anything goes. This is the extreme one your mother warned you about. Shoulder depth, double, elbow punching – all are doable. You wonder where it all goes. When I meet one of these guys I just snicker to myself every couple of minutes because I can barely believe what is happening. Last time I had this I was with a couple from England. We were aiming for a triple fist. Got pretty close. Also he doesn’t take any illicit drugs (anymore), just likes some alcohol and poppers. It does seem though that guys with holes like this have a previous history of crystal meth use. Much more on this coming up.

If you or someone you know has a hole not mentioned above and you’d like to be included in the list, just call our toll-free number now on 1800-HIGHFIVEINYOURBUTTHOLE.

You may also like...
Related Topics:Practical tips, Starting out