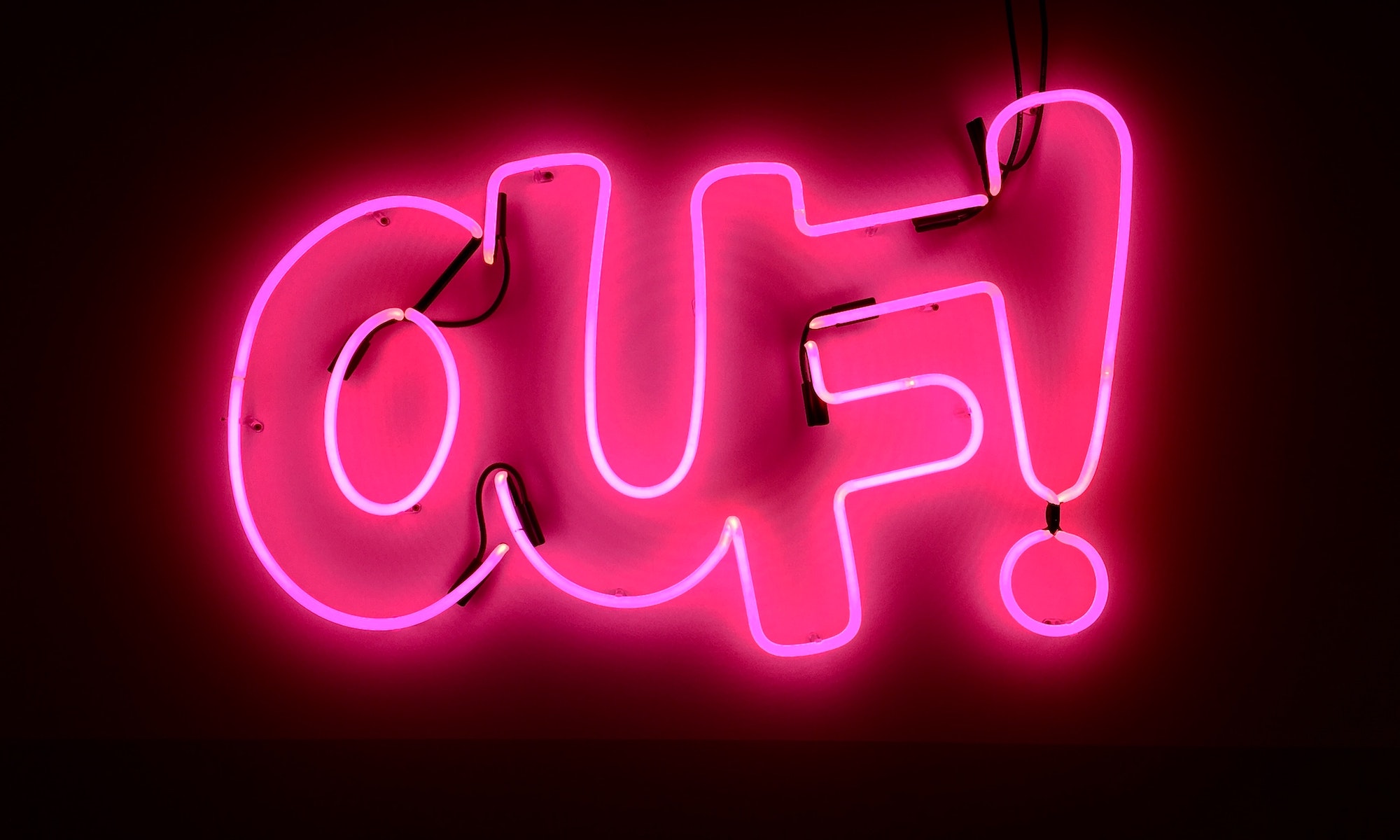 I was fairly high on poppers, so wasn’t quite sure what I was feeling. We stopped play, and I had to simply kneel on the bed for a while, coming down from the high and trying to gauge how painful the feeling was. The soberer I became, the more it felt like my guts had been rearranged. I initially suspected the worst, and wondered about calling an ambulance. But my boyfriend did a great job at keeping me calm, and I went to have a douche to see how the water came out. It came out normally, without any blood, and the feeling slowly subsided over the next 30 minutes. Needless to say, we didn’t go back to playing. Now, if I remember correctly, the dildo slid in by itself a fair few times, and the last time was just a bit too much for me. Be careful with dildos, as they can slide in by themselves if they find the right angle and pressure – this one did. So, over the following few weeks I was suuuuuuuper careful when testing my depth again: nice and slow, not using poppers, just trying to give myself more time. I survived to tell the tale, and now I’m much, much better at taking things deep.

You may also like...
Related Topics:Practical tips, Psychology, Safety, Starting out