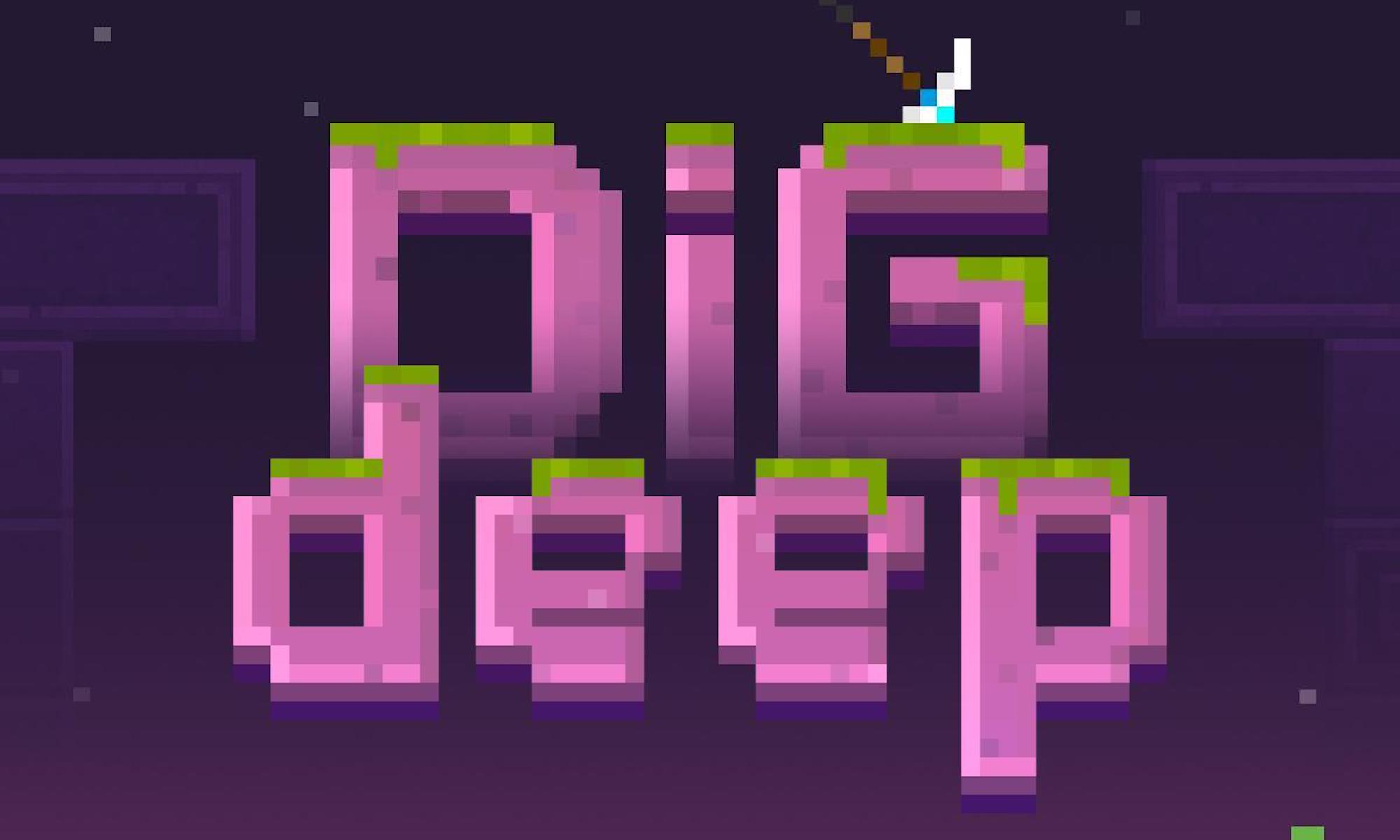 I had my favourite guy around for a weekend a few weeks back. Had the place to ourselves, the sun was shining, everything was lovely. On the Sunday we started playing around midday, and his train was at 5pm, so we had plenty of time to have a relaxing depth play. We mostly focused on me; but towards the end we swapped, and I’m so glad we did! He was so open and loving the feeling, so I got him to stand up while I laid back, and he sat down on my arm. It’s a position I’ve always enjoyed, and I’d wanted to try it specifically for depth because it gives the bottom more control. We ended up getting deep in no time, and broke our record, reaching 5cm before the elbow. He was having a great time up there, not even taking much poppers, while I was the one losing my shit down below.

He was crouched down directly above me, one foot on either side of my chest, arms on me and the couch (I don’t know how he didn’t get tired- this one has powerful legs), and was moving himself up and down. My hand faced his back, and was open. I may have turned it at some point when first going in, but deeper down it was always open and facing the back.

Intimate and piggy at the same time, and I was so proud of him. I asked him how he felt during and after, and he said it all just felt really good- no awkwardness, and not like his guts were being rearranged. He packed his bags and had a shower and was out the door 20 mins later, and I heard no complaints during his journey home! As for me, with my hand deep up there it felt a little tight, but perhaps more relaxed than I’d felt from him before. The way he moved down on my arm was very encouraging, and the top definitely led on to further opennness, which I find incredibly exciting. I’ll try it next time without a glove and see if I can feel the silky goodness even better.

He rode it up and down, and my job was to make sure we didn’t go too fast too quickly. When the bottom has more control it’s possible he’ll get very eager and go a bit too hard on himself, becoming more susceptible to bleeding. We were not high, which is definitely the way to go when doing depth exploration. All awkwardness and discomfort will be felt immediately.

I’m happy to say that for our first try with this position it was a wonderful success. Next stop: the elbow!

You may also like...
Related Topics:My personal development, Safety