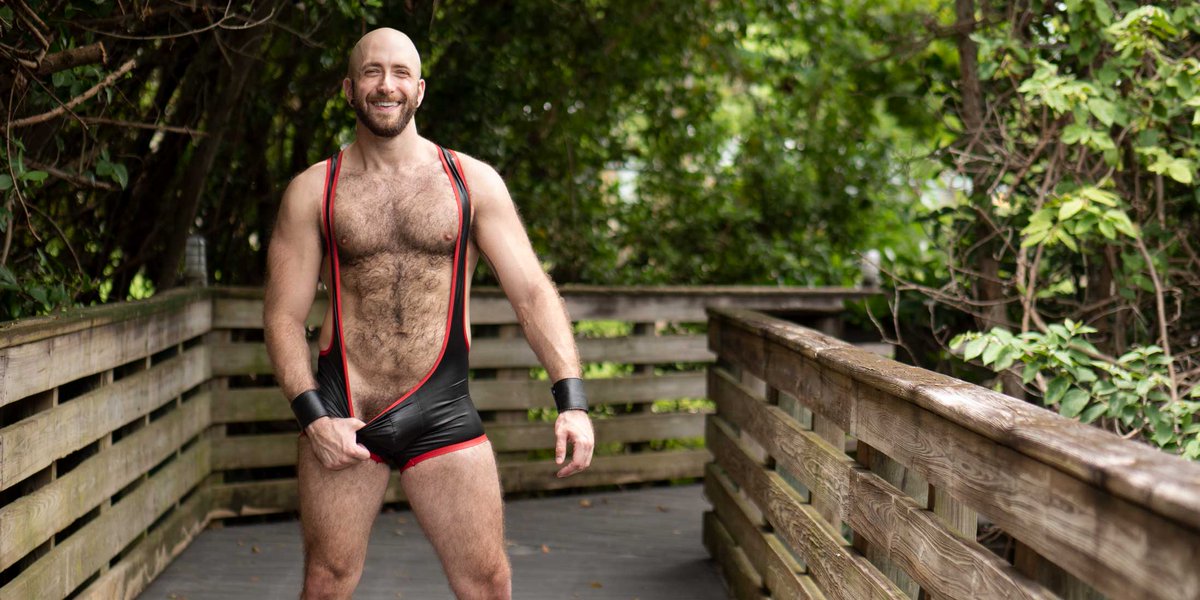 This afternoon I met Ryan, aka HungerFF. He’s on a tour around Europe, currently in Berlin having first visited Spain, and we were able to hang out for a late breakfast before he heads off to London tomorrow. BigButtGeek and I interviewed him for the podcast back in series 1, and since then have kept in contact through twitter. That didn’t stop me from going through a range of thoughts and feelings in the lead-up to actually meeting him in person because, well, it’s HungerFF. It’s not every day that you meet the biggest name ever in the history of fisting.

So let me start there and clarify my thoughts in the lead-up to today, because they are consequential to my observations in the rest of this story. Here were my thoughts over the past few days:

When he got back to me and asked to go to breakfast, my initial reaction was to not tell my Berlin ffriends; what if I wanted Hunger all to myself? Maybe if it were just him and me alone and if we really hit it off, he might lead me to the toilet of the cafe and prolapse straight into my throat. That wasn’t going to happen if we were with friends! I quickly realised that I was letting my fantasies run away with me, so I of course invited two of my closest ffriends, @cumrados and @greedyFF to come meet him as well. And it was a lovely time. And no prolapses ended up in any throats in the cafe bathroom. And yes the food and coffee was glorious.

Ryan and I met at his hotel down at the west side of Schöneberg, and took the train up to Friedrichshain’s Boxhagener Platz area, the eventual site of our breakfasting. From the outset I was met with an instant familiarity, the kind you wish all gays had for each other. He even wanted to hug me again without my mask on as we got outside the hotel, which made things feel super sweet, relaxed and connected. By this point I had sufficiently relaxed my mind and given up the concerns I mentioned above, and our easy-going vibe made me abandon any idea that I was the interviewer and he the diva, giving way to just relating to each other as friends. Sure, the questions flowed, but he also asked me plenty about myself, life in Germany, and specifically about what is going on in my life (a fair bit of hard stuff), and showed concern for my answer. You know, like a regular, relatable person.

Hunger and I wasted no time getting into the real conversation, the meat, the fruit, the grit of his career and where it’s going. I was at various times surprised, amused, glad, and also concerned. What struck me is how candid Ryan is. As he texted me later on: he is an open book. I love that. It’s something I’ve always prided myself on, too, and I appreciate it when I see it in others. It makes an exchange so much easier. So I felt I was staring into his soul a little bit, without feeling like I was prying or forcing anything. I perceived a number of things by reading between the lines as well. Had I had more time, I would ask even more pointed questions, and now that I know Ryan, I know he would give me very insightful answers and that we could go on talking for hours, progressing effortlessly from one topic to the next.

Perhaps the meat of this right now (every time I write meat you think of prolapse, right? Cause if not, you should.) is this point: my earlier concern about whether or not we would be fisting together during his stay in Berlin was laid to rest when I decided that wasn’t important. That was even before I saw him today; I knew that he had been filming a lot and that this was his day to finally ingest some solids and to take a breather. But furthermore, I had questioned to myself what Ryan might need or want from me, and figured it was some low-key time off, with no expectations (sex or otherwise), no filming, no schedule. To spend some time with friends, to relate and be relatable. To just be a human being, without any fangirling. It’s what I would want if I were him. This occurred to me in the days leading up to today, and was confirmed in the vibe when I met him. I found that for me it was also more important to get to know him properly, build a friendship that can last, rather than place any emphasis on trying to fulfil my fantasies. Because my sexual fantasies are the same fantasies of most of you reading this, plus the fantasies of about 10 million other guys around the world. But 10 million guys around the world weren’t sitting in a cafe with HungerFF, just hanging out; I was. A fantasy did come true today after all.

I’d still swallow that meaty fucking prolapse whole, obviously. But what is the point in that if I’m not relating to the person that is the prolapse and feet and the belly and the nipples and the back hair and the head? I think one of the most telling elements of all of this is when Ryan posts updates on Instagram of his actual life, among other things about his struggles, and the majority of the comments say things like “Such a sexy man, love your films, want to meet you so bad and put my arms in you further than anyone else ever has,” and other similar bullshit. A dime a dozen! They don’t even bother to read what he wrote. If this is you, be better. Leave Britney alone! Or leave Britney a comment where you offer some human connection. You’ll still be able to get your rocks off, trust me.

I offered for Hunger to sit down with me in future and record a more intimate, unabridged, documentary style interview. One with all the hairy details, the joys and the struggles with no censorship. I think that’s where we’ll get the full meat coming out.  I want to immortalise his ideas about how long he thinks he will keep going in the industry, what his concerns are for his body, for his life, how he feels these days about sobriety, his relationship to fame and to the fisting community, and all sorts of other details that I’m sure I don’t even know that I don’t know yet. This man intrigues me, and I hope this is just the beginning of our friendship.

Check him out at hungerff.com.