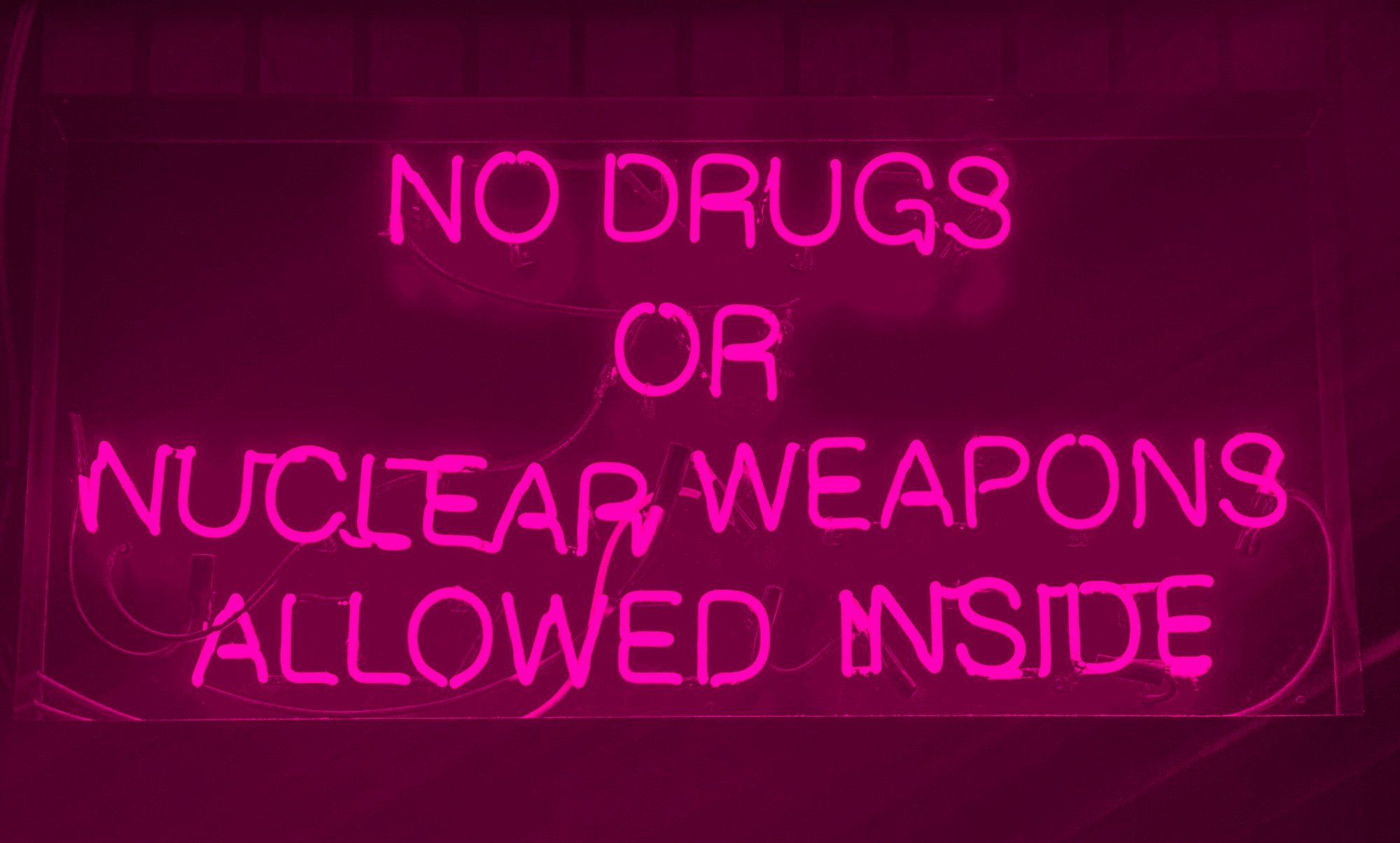 Drugs and You – Disclaimer

My aim here is to provide you with some ideas to prevent problems with drugs. I’ll start by stating what a responsible online platform should: I do not support drug use, and I will not give specific information about which drugs to take and how. Consuming drugs is a personal decision that requires careful consideration and monitoring. It can go very well, and it can go wrong. Drugs can aid you in having magnificent orgasms, and they can also kill you.

To give you a figure, I estimate that 90% of fisters I know take drugs for play, to varying degrees. It’s quite a high figure (excuse the pun), however chemsex is fairly prevalent in the gay community at large. Anecdotally I can say that this is because extreme play requires focus and relaxation, and failing your own natural ability to focus and relax, drugs can do the work for you. Side note: I’ve heard before that meditation and similar mind work can produce the same effects that drugs do. It’s all a matter of manipulating the chemicals at play in the brain. In any case, a lot of guys take stuff to get massive things shoved up their guts, and you can appreciate why. The trouble comes when guys become dependent on drugs for play, which unfortunately does happen.

But do poppers count?

Before we continue, I want to clarify that I am including poppers under drugs. They are legal in most places, and as such a lot of non-chemsex guys take them or agree to their use, though the legality of mind-altering substances isn’t my point; it is the mind altering nature of fist-enhancing drugs that interests me. When it comes to poppers, you do feel quite high indeed, however only for a very short time (duration is of course extended per huff). However, poppers have appeared in research papers claiming that they do have a negative effect on the brain (i.e. they are said to be neurotoxic), including on memory. I imagine this is due to their effect on oxygen levels in the blood, which shows itself in a blue face and fingers. I know that for a lot of people poppers is a must during fisting, and I subscribe to that myself, but I have learned during my extensive poppers career that less is more – enhancing rather than enabling – and therefore, if I apply the same rule to other drugs, which are equally mind-altering but for a more extended amount of time, I can logically group them into the same category. So there, all you poppers users are chemsex sluts as well.

This story and the people in it may be real or they may be completely fabricated, and you will never know.
The Scene: I arrive at a hotel room to play with two guys for the first time. I’ve met them before socially, they’re nice and they want to play so I think, why not? I get there and they are already high on GHB, then soon after I arrive they take an ecstasy pill without checking whether that’s something I think is a good idea. Stupidly I take one too, thinking I need to be on their level otherwise the fisting won’t work very well. Don’t take something just because other people are taking it, you silly boy. The evening progresses, warm-ups are out of the way, and I notice that these two guys keep taking other things, powders and whatever else. The sex becomes less and less connected, instead becoming more about them wondering which drug to take next and when; in other words, their thoughts are occupied with how to get themselves to that wonderful feeling that we all search for in fisting. It isn’t very far into the evening when I decide I don’t want to take anything else; the pill kicks in pretty strongly because I haven’t taken one in such a long time, and I am mostly waiting for it to come down again so I can control myself a bit better and stop admiring myself in the mirror. They’re prioritising the drugs over connecting with me, and I remind them that it is in connection to the other person that you reach the feeling you want, not through any combination of drugs.

So, what did I learn?

It’s important to have a clear idea in my head about what I am comfortable taking, and to discuss this with my playmates. If I don’t want to take anything, that’s ok. Also, it should be clear that the fisting is the point, not the drugs. Discuss this with your playmates if necessary. Perhaps this time such a discussion wasn’t going to help, at which point my conclusion is simply that these are not my people, and that’s ok. Try to play with guys who are on your level, with whom you know you have a great connection without drugs, and who are also on your level in terms of experience and expectations when it comes to the fisting itself. I take responsibility for the date going south – I should have asserted myself more. I took myself home before things got too out of hand, and I stand by that decision. Yes, I was upset at them for going overboard with the drug use, but in retrospect that isn’t really my business. I make rules for myself alone, not for anyone else. And at the end of the day I am so happy that I have great sex with many wonderful guys who are on my wavelength, where drugs aren’t the centrepiece of the session.

Bear in mind that in this article I haven’t even mentioned the physical dangers associated with drug use. I am not qualified to discuss that, but I recommend reading yourself about it online. If you plan to take a drug, research it, find out the risks, and be prepared.

You may also like...
Related Topics:My personal development, Psychology, Safety