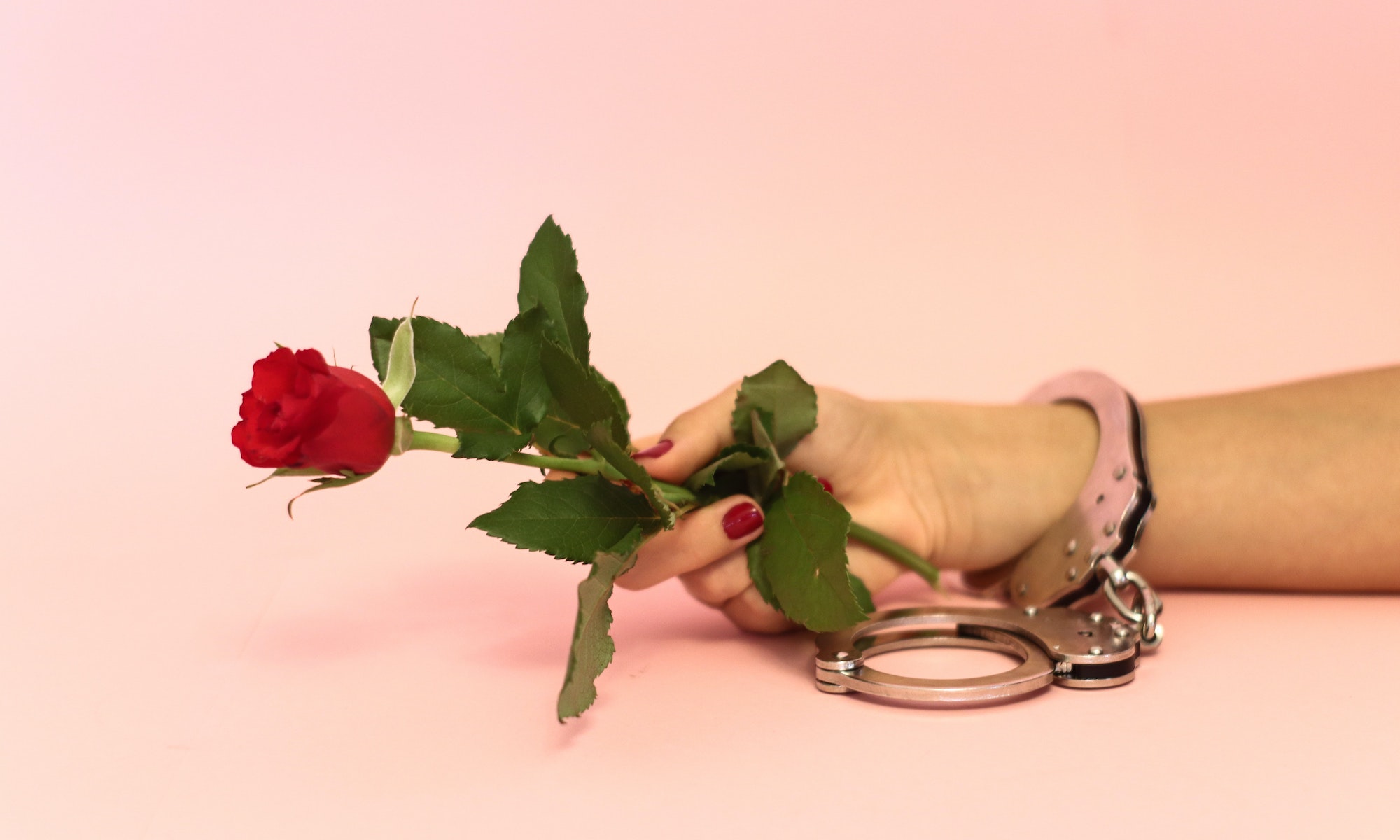 Photo by Dainis Graveris on Unsplash

I write fresh from a lovely weekend of pup play. I had invited a nice, athletic and experienced English fister and pup to my place from Friday to Sunday, with the aim of being given an introduction into the world of being a pup. He made it quite clear that most often pup play doesn’t focus on sex; that it’s a more social fetish often done in groups with many pups and their handlers. But, being a very sexual pup, he had previously clarified how much he wanted to fist with me in pup gear (he generously brought an extra hood, collar and tail for me), and I most heartily agreed. Since I’ve started seeing adorable pups about at fetish events, I’ve really gotten into the idea of trying it out, and this sexy pup was happy to show me the ropes.

we got to know each other a bit, and started by taking him on a little bike tour around the city. Back at home, all douched and horny, we started without the gear. About 30 seconds into fucking him, I felt compelled to tell him to put his puppy hood on. As he did so I immediately became incredibly turned on: I’d never really considered what it would be like to fuck a pup before, and it was like a horny switch was flicked on inside me, my cock suddenly raging hard. We went to pound town with dick and then with fists. And let me tell you, he took some very hard punching, just the way I like to give it, and gaping like a good lusty puppy the whole time. The more we got into it the more I felt at ease getting into the headspace, and before long it was my turn to get fisted as a new pup. I ate it right up and had a great time. Next day we did it all again, but this time outside in a secluded area of a park not far from where I live. Outdoor sex of any kind turns me on majorly; outdoor puppy sex was a truly fantastic experience. We also captured the moment on film. Later we went back home and I finished his ass off before his trip back home (a small gesture of appreciation that every host should offer his guest: his ass comes first, and there will be another time for yours).

Are you into fetishes?

Maybe until now you’re not, or maybe only one or two different aspects, like pups and handlers, or bondage, or piss, or rubber. When I first started having sex I didn’t have a clue what I was into, but fisting showed up before long. Then I tried other things, and of those things there are of course some things I liked, and some things I wouldn’t try again. My recommendation is to keep an open mind, and take advantage of the opportunity when you meet someone who can show you how a fetish works. It may awaken a dormant interest, and my guess is that if you’re reading this, you’re interested in enhancing your sexual experiences in one way or another. Try things, and decide for yourself. And don’t worry about taboos. Ain’t nobody got time fo’ dat.

While I’m here I’ll detail the headspace as I experienced it.

For me, sex is about communication, and that has always been exhibited by lots of eye contact and talking. The moment I put the hood on, I no longer needed to experience sex in that way. I felt free to relax, not to think about communication, and to instead be present in this collective space with my pup partner. We didn’t look each other in the eyes much, because we were focused on playing in a very physical way, and I thought to myself why should a pup look another pup in the eyes? Why should pups talk, other than the occasional bark or growl? It made me feel freer, and I was able to relax my mind easier because there was less going on. I felt more focused on my topping skills than normal, and I was also able to take his arm deeper than I’ve had anyone’s before. Oh, and getting doubled on the first day of play didn’t feel difficult, though I’ve been getting more open lately anyway. I felt a bit tentative when it came to barking, as well as being the top and saying encouraging things like “There’s a good puppy”, etc. But the environment was supportive, and I felt free to try these things out without fear of being judged. I feel that next time these things will come out easier.