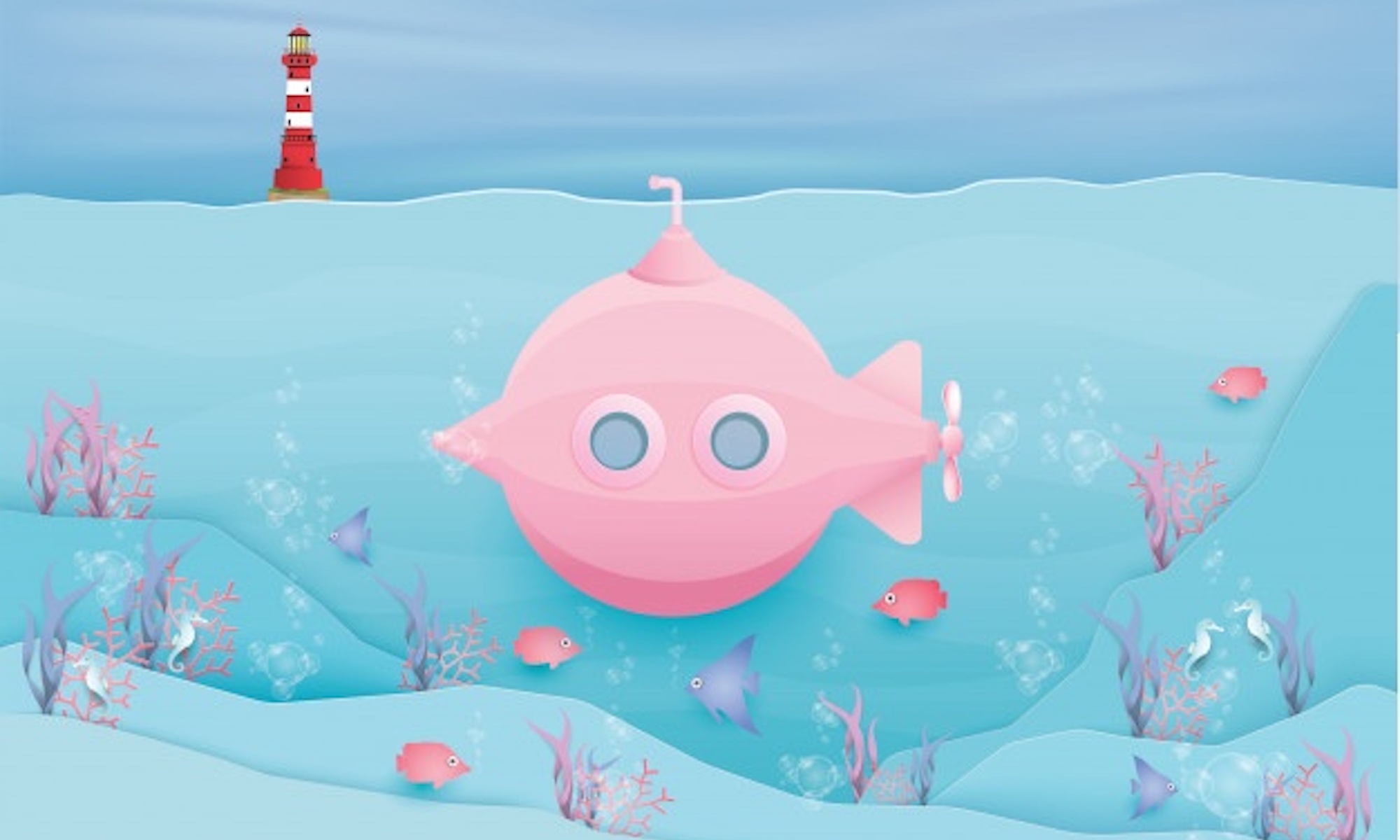 I’ve been stalling in my development. The thing is, I’ve been feeling a bit tight lately, and also found a haemorrhoid up inside my rectum just over a week ago, which put a dampener on my play session with my partner. So, I left it for a week, and then played last night alone.  I was able to open up slowly, and it felt very nice. A strange thing happened deeper into the session: I was really stuck in the motion of things, feeling pretty high, and my insides seemed to tingle somehow, and seemed to be going through some kind of rearranging. It felt really strange, but not painful, and I orgasmed without cumming. Now, just one day later, my body is telling me it wants it again, so if I find the right opportunity tonight after dinner I’ll prepare for another session, this time deep as well as wide. I hope this is my bowel telling me it’s ready to take more.

Success! After a couple of solo sessions continuing with putting width and depth together, I met with my fist partner last weekend in Cologne, and following a lot of partying and some relaxation time together, I was able to swallow half his forearm with no pain and not much hesitation. He said the way was really clear, and that the aperture leading from my rectum into my sigmoid is not so obvious anymore. I started by laying on my back, which felt lovely because I could watch him do it. Afterwards I assumed the tried and true position of on my front with butt up and head and chest down on the bed, which worked alright too; afterwards I went back to the original position just because I enjoyed it so much, and I felt so relaxed that I was comfortable actively sucking his arm in nice and deep. He kept on saying how beautiful it felt, which encouraged me a lot. There was some tightness once he tried putting more than just half his forearm in, and I was pretty tired, so we called it a night and I caught the train home. Our success is largely due to the Bad Dragon toy I bought a couple of months ago, the large Flint in medium softness. I’d have been tempted to buy the XL, only a friend was selling his L and so, expecting that my eyes were indeed bigger than my ass, I bought his instead. It’s also a bitch in terms of taxes and time to get one delivered from the company’s American location. About a month ago I was starting to get disillusioned by my depth training, but this has got me really excited. I’m hungry for more, and looking forward to meeting up with my fist partner plus another couple (both with smaller hands) in a couple of weeks in London. I would like to try a position where I get to move and my top stays still, so I can really control the depth and speed, but for now it was actually super fun being a total starfish and trusting him to read me well, which he did. My final observation is that it feels really awkward still taking the arm out once it’s lodged in there nice and deep. The motion forward is getting more and more pleasurable, but coming back out it suddenly feels like all the lube has dried up, which of course isn’t true.