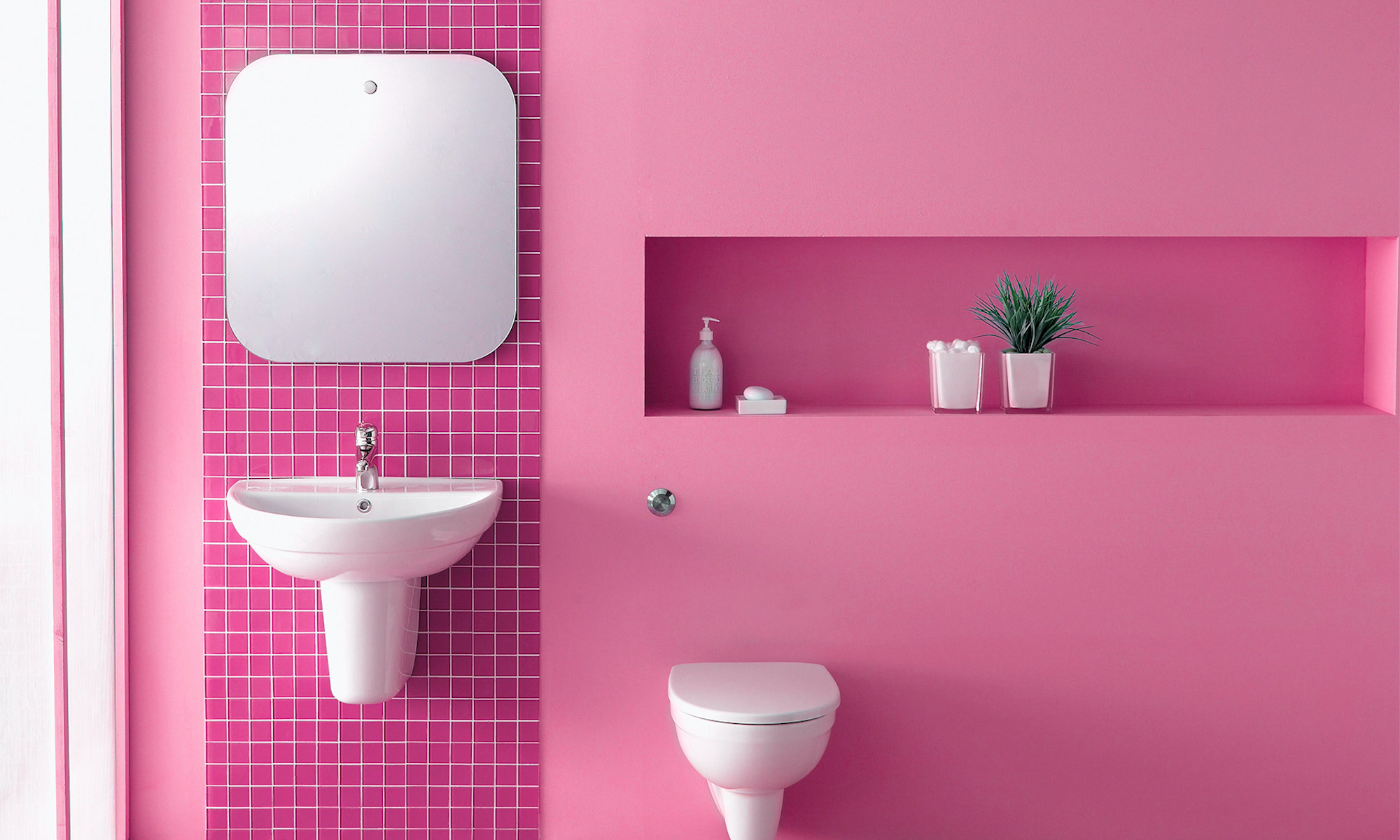 I’ve given some details about douching in the past but, seeing as my ideas and techniques have developed and changed over time, the time has come for a new post on the topic. Below you’ll find plenty of juicy details, tips and tricks, so that you too can enjoy the ultimate douching experience.

Here’s a diagram of the guts.

Good to have it there for reference if you need to look at it at any point while reading this entry.

Be mindful about what you eat before a douche. Nuts, seeds, corn, meats, tomatoes and other vegetables with skins or seeds will come out in the same little bits you ate them as, and like to hide in the folds of your insides, making the douching process last too long. Beetroot is a funny one, it makes your crap red. I had an incident once where I was topping someone and he suddenly started leaking red. It was a while until we worked out it wasn’t a fisting accident, we’d just been drinking beetroot juice the day before.
Timing is a cool way to optimise your douche. It’s called the rhythm method (the non-pregnancy kind). I’ve used it for a while, and had it confirmed last week when I found this YouTube video clarifying the method. Aim to eat less 24 hours before you play, and leave a nice big gap of eating nothing from then until your next (small) meal. The easiest way to do this is have an early dinner and a late breakfast. It takes between 12 and 24 hours from mouth to ass (depending on the person and what they ate), so you can roughly know when to expect the food you ate to appear at the other end, ready for your glorious douche.

A shallow douche means you’re cleaning out the rectum alone, which works well for fucking and shorter sex. To do that, use either a bulb or a shower attachment, sometimes called a shower shot (see images below). With both devices you should roughly measure how much water you need to fill up the rectum. I find about 1 and a half bulbs fills me up, or 7 seconds on a low pressure with the shower shot. After a time you become more aware of the feeling of water going too far, into the sigmoid – it’s not easy to explain, just “listen” out for a change in the feeling. It’s important for a short douche that this doesn’t happen, because once you go into the sigmoid and beyond with the water, a signal is sent to your brain to get all your waste to move down from further up (this is a deep douche, and is super helpful for longer sessions and fisting deeper). For the shallow douche you will normally need 3-5 repeats (bulb or shower shot).

If it’s taking longer, give it a break and try again in 10 or 15 mins. I can’t stress that part enough: give it a break. While you take a break the guts do the thing they’re designed to do, and whatever is hiding in tricky places will probably come down and be ready for evacuation. Too many times I’ve continued douching when I should have stopped, and I’ve ended up with my insides feeling rough and painful. That makes sex unpleasant, and all the douching is not worth the extra effort and time. If you have a break, you can also go prepare other things, like your play space and lube, and have a chat to your partner(s).

Taking a break in between douching rounds is especially helpful for a deeper douche. For this method, you definitely want to use a shower shot for ease of repeated application. Again, time your flow of water inside, imagining it going some way up the descending colon. It’s funny how much variety there is among shower shots, with varying lengths, thicknesses and amount of spraying holes. Buy what works for you. I don’t generally notice a long shower shot helping me; sticking the thing in 30 cm and waving it around always seemed like overkill, and it works just fine sticking the tip of the thing in and allowing water to flow up from the asshole. As mentioned above, you can feel the flow of water into your sigmoid, so that can also be a gauge of how deep you’ve gone. I have a standard water pressure I use, which is nice and low (this isn’t an action film, you don’t want to blast your insides), and I like to let it flow in for about 20 seconds. Repeat for 5 mins, and then take that hard-earned break. Go again 30 mins later, and then a third time 30 mins after that. If you’re not finished by then, it’s either because you’ve eaten food that is not ideal for douching, or you’ve eaten a lot over the past day, or you’ve done something silly like drink a lot of alcohol the night before.

BREAKS. Breaks breaks breaks breaks breaks. Get it into that perverted fisty head of yours. Breaks.Fibre and other aides Taking fibre in the form of a pill (eg. PURE for men, or a cheaper alternative) or a powder (eg. psyllium husk, mixed with water) does wonders for the consolidation of your poop. I’m having a great douche now actually as I write this (yep, taking that break I mentioned), and I took my fibre powder the past 2 days as well as today. Do that, and feel the wonder. After 2 rounds I already feel pretty done with my douching. At this point I would stop if I were playing alone with some dildos, but out of kindness to my playmate I will do one final round just to make sure everything’s out in case some stuff has been lurking deeper down in the folds of my beautiful, terrible, sinful guts.

Poppers help with douching. They make your involuntary muscles relax, so whatever peristaltic muscles are holding things back will let go. Your second ring (the aperture-like one that separates your colon from your rectum) belongs to this, and as such opens nice and wide when you take poppers. I find visualising all this can help, and what better time to imagine nice things than when you’re a little bit high with some nice warm water spraying lightly at your cute little butthole.

Other drugs like MDMA, G and pot affect digestion, generally making it all faster. They’re not great for it to be honest, because they make timing unpredictable. Some people I know like to take something to initiate the douching process, but of course I won’t recommend that. Just know that if you choose to take something, know what it is, make a record of when and how much you took, and make sure you’ve got people around who know as well and will take care of you if something goes wrong. I don’t support you taking anything, but it’s a reality of sex for lots of gay men.

If you prefer visual aides, go check this out.
My final bit of advice is to consider cleaning out briefly again after you finish play. It’s probably not great leaving a heap of lube inside you. To be honest though I’m way too lazy for this and most often don’t bother, and I’ve never had a problem.

There’s no more to it. Get that shit done and have fun.

Achievement unlocked: effed so hard I ended up in ER

Omg I just broke a friend's pussy.
A real pussy.
In the hospital waiting room.
Thoughts and prayers I guess?

Dalliances with poppers, a thread!