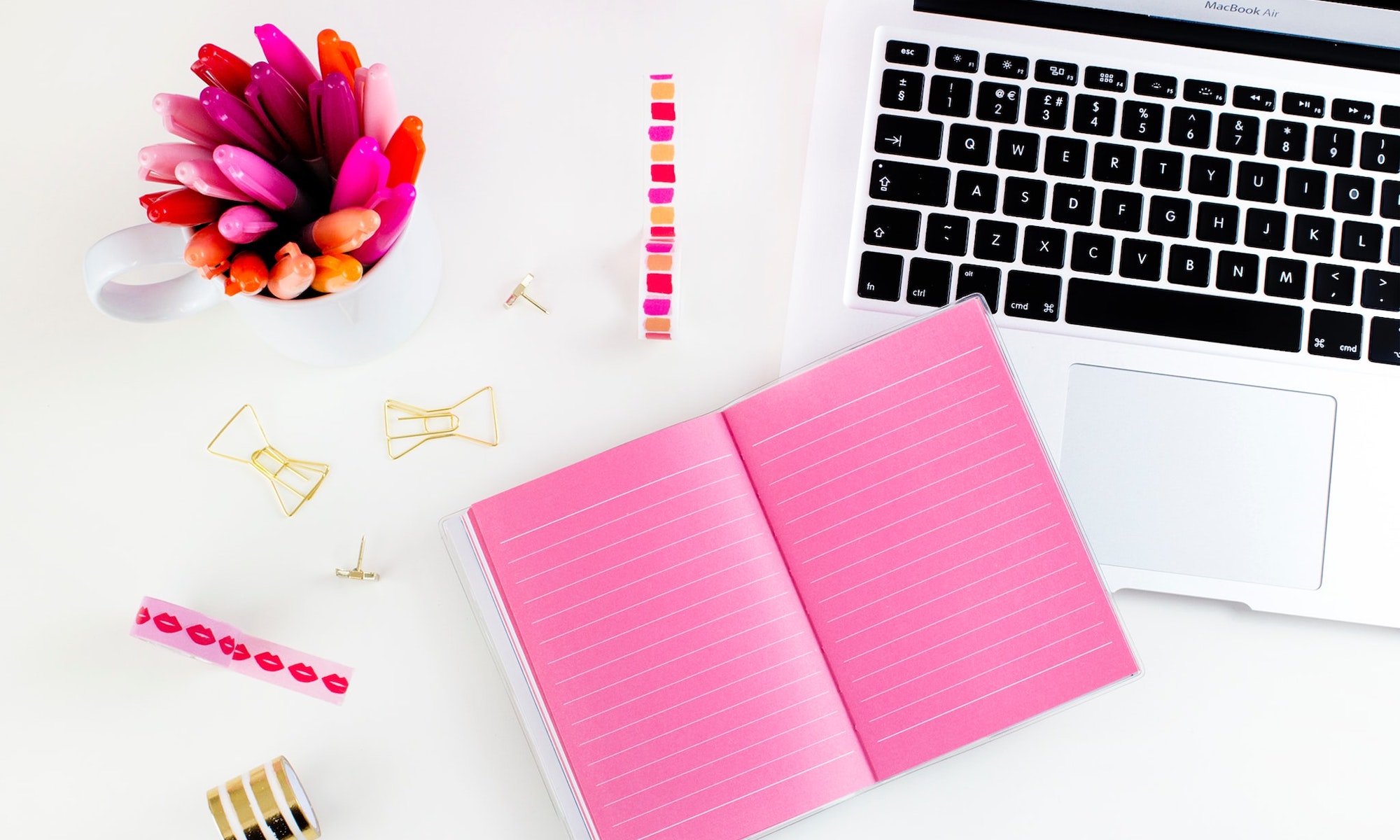 Comparing the two of us is interesting. We both have the same natural talent for getting punched (both members of the 1000 punch club, him more recently than me), we are both incredibly greedy (obviously), both happily vers, and both look for connection and intimacy to achieve those great fisty feelings. We are both focused more on width and depth in our dildo training, and have between us a mammoth arsenal of Topped Toys, a few Hankey’s Toys, Square Peg toys as well as a couple of Bad Dragon toys. Currently we have been getting to work on the Topped Toys range. I am aiming to make the Spike 125 fit better inside me, as well as getting the Gape Keeper 116 to feel more at home so I can take it with me on trips to the supermarket. Greedy_FF is working his way up his array of sizes of the Grip; after I recently unplugged the 106 from him, threw it into the corner of his playroom and told him it is too small, he is now mastering the 126.

As promised, it’s time I told you all about Greedy_FF. He’s my most recent regular playmate, and boy does he pack a punch. First I’ll give you a bit of background info, and later some details about his development in recent months (it’s quite admirable to see, and may inspire many other fisters to follow his lead!).

I met Greedy_FF for the first time in June, once the pandemic restrictions had been repealed a bit in Germany and we were able to see people from the outside world once again. He and I had a one-on-one session, and I was struck by his ability to connect, relax and enjoy. We talked a lot about connection that night; about fisting being better when it’s less mechanical and instead focused on ‘reading’ the hole, being one in movement, speed and attitude. He’s been fisting for a longer time than me, I think upwards of 15 years, so it wasn’t a total surprise that he understood and was able to put into practice everything I mentioned about techniques and philosophical ideas. The man has a LOT of experience with getting punched, and is also technically very proficient as a top in all directions – punching, width and depth. I still stupidly ask him things like “Did you wash your hands?” and “Did you already put some lube in?”, and then feel silly when he says yes, because of course he’s done this a thousand times and I can actually just switch my head off with him and focus on my relaxation. This is the kind of guy you need to fist with. He is a relaxed and happy host with a wonderful apartment (the best part is his high-end coffee machine; second best is his well equipped playroom complete with huge mirrors and a considerable array of toys, sling, and a balcony). He exudes positivity and horniness, and already when I walk through the door I feel he and I are operating at the same pace, which continues throughout. We share the ability to guage unspoken when a session needs to continue and when we would like to take a break. It’s this constant relaxed reading of each other, not only of each other’s butts but also of each other’s mental state and desires. Oh, and he has small hands and arms, and ring tattoos on them that I slowly inch further along each time we meet. Next time I’ll be heading for the elbow.

Now onto the meat of the sandwich. Greedy_FF has a greedy hole indeed, though as I mentioned before, his experience as bottom lies primarily with punching. He’s very good at it (I was able to punch him 1000 times consecutively in a session last month) – it’s a talent he and I share, which is perhaps another reason why we connect well: our holes are both naturally good at getting punched. If you punch through, it relaxes. The more you punch, the more open it becomes. Though It’s interesting that for someone who has many years of experience, his skills in width and depth are nowhere near as developed as his punching. I told him the first time we met that there is an exciting journey there for him to take if he wants, and spent a while talking about my experience growing my hole over the years to accommodate double and deep. His fear has been injuring himself by playing more extremely, especially when it comes to depth, so I told him all I know about how to transform his relationship to that fear, including things like taking it slow, trusting a partner who really has your best interests at heart, and knowing your anatomy. We pretty much talked through everything that I ended up writing in my recent blog article about depth. I also showed him what my ass can handle in terms of depth and width, and talked a bit about the amazing feelings I had as it happened, which I think was pretty effective at talking him into it. I had no ulterior motive, but I could feel that he was super curious, and without putting pressure on him I planted a seed in his mind that this was all possible for him. The very next day he texted me to tell me he had begun training on the wide and long toys he conveniently already had in his arsenal; the greedy pig had escaped out of the pig pen! I came back a month later and his toy collection had grown considerably, now primarly consisting of many sizes of the Grip, the Gape Keeper and Spike, all made by Topped Toys (I do receive their toys for free in order to review them, though these he bought independently of me.) The ease with which the Topped Toys expand your width and depth is quite astpunding and listening to him excitedly talk about his development – indeed seeing and feeling it with my own eyes and hands in our sessions since then – makes me excited for him, and happy that I was able to help create some peace of mind for him to choose to let himself develop and experience the further joys of fist bottoming beyond punching.

So where are we now? I was at his place again this past weekend, and my God, the man has grown. Where before I was not even able to begin putting in the fingers of my second hand, two months later I’m now able to get four extra fingers to the knuckles, and I receive no complaints. As for depth, his second ring enjoys a good massage and does expand somewhat, and the exploration further in with toys such as the Spike has really developed (he has several sizes, and now the smaller onces just flutsch in and we laugh about it). Going further in with my hand is a challenge as his endurance needs to develop, but I recognise this in myself as well; at first it was a struggle allowing something deep inside more than once or twice, and now I can take a good workout down there for a good half a session, maybe up to 20 minutes.

A big part of the fun with him is playing on toys – inserting them in each other as well as playing individually alongside each other, which we did at various points during last weekend’s session, including one last time at midday after we had cleaned everything up and I had had a nap! He was able to get the Spike 105 all the way in for the first time (over the hilt), and with some encouragement and technique advice from me he was able to consistently succeed in capitulating the Grip 126 and later even the Grip 134!

So I guess my job here is done. It’s like something in his head has unlocked and now there’s no stopping him. And he writes me the sweetest messages a few times a week, telling me how happy he is. I think the messages are coming directly from his butt. Yesterday’s butt message said that he thinks we’re capable of even more development with each other – my butt too – and I wholeheartedly agree. Further dildorian diary entries about Greedy_FF will defenitely feature!